The first Microsoft conference in Serbia held in 2001 wasn’t intended to be a large annual IT gathering, as it is today. Although my initial task was only to create an invitation for the event (nobody ever mentioned that they even needed a name), I thought that this project deserved much more. Thinking about historical meeting point, about Belgrade’s place on the world map, about Serbia finally opening up, about professionals getting a chance to meet their colleagues from round the world, generated an idea of Synergy presented in symbolical meeting point, the confluence of the Sava into the Danube. The client immediately liked proposed logo and the name. And they liked them so much that they decided to keep them for next ten years, every time adding some new details to the identity, which established a familiar Microsoft brand in Serbia. In 2010 large design competition was held for the tenth Synergy logo with the topic of cloud computing. Photos from some of the previous events can be seen here: Microsoft Sinergija official gallery. 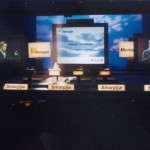 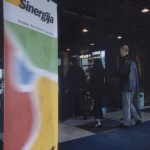 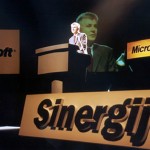 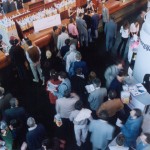 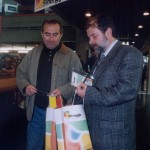 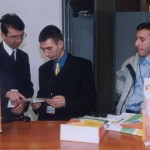 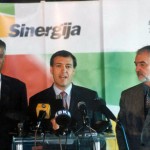 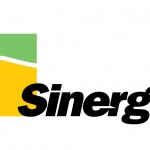 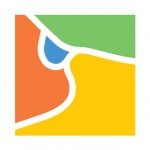