An idea of a dynamic, Lego-like logo, changing its appearence each time it was presented, was very progressive for a state agency in 2001. But it was exactly what they accepted, to our huge surprise. The task was to present endless opportunities that one might have if invested in privatization. The campaign’s slogan was “Thousand companies – thousand possibilities”, and in that spirit the logo was able to change its configuration and visually represent tremendous world of possibilities. Later, the visual aspects of the logo outgrew itself, and became a world of its own, explored in details in numerous Agency’s brochures and, especially, in their 2002 art calendar. 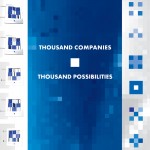 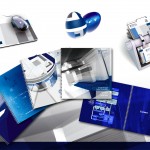 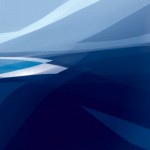 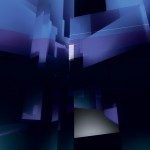 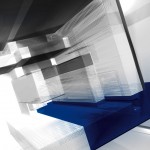 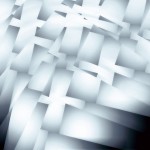 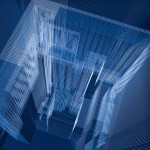 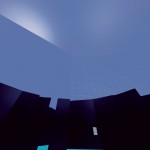 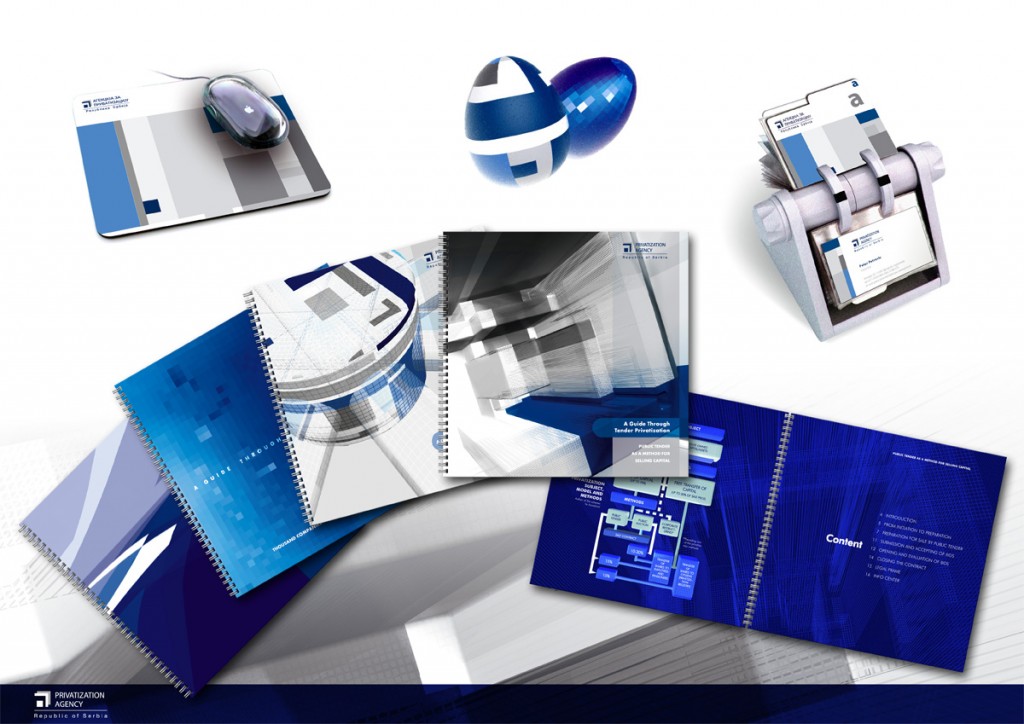