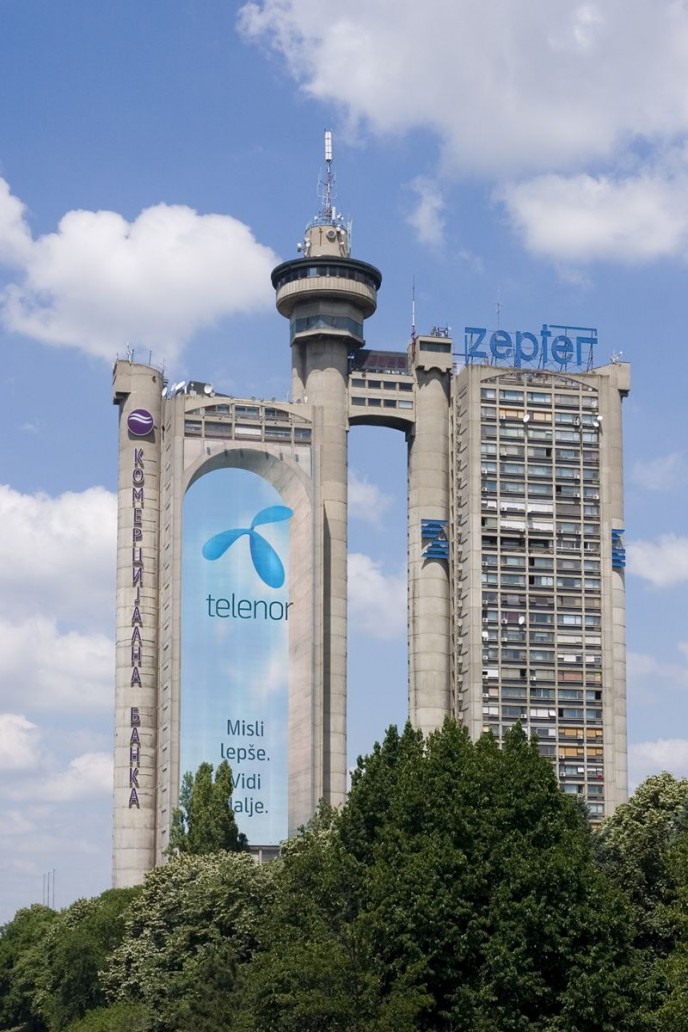 A fitting way for a brave new advertiser to proclaim its existence. Since Telenor’s launch in 2006 a strong effort has been made to push the boundaries at every level of advertising. Using a 20 x 60m poster was definitively a way to go. Since its first posting at the end of 2006, till this date, the Genex tower megaposter is the largest outdoor advertising space in Serbia. But, to my infinite satisfaction, the client was willing to accept rather unusual solution – an illusional artwork inspired by the works of Rene Magritte and Giorgio de Chirico. Its visal trickery combined with immense size surely made it one of the temporary landmarks of Belgrade. During the next two years, two additional megaposters were created, one inspired by the works of Anish Kapoor and M.C. Escher, and the last one (on the western side of the tower) featuring the photography of Belgrade fortress taken from the same direction, and providing a new meaning to the tower’s nickname “The western gate of Belgrade”. 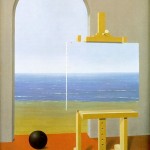 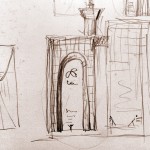 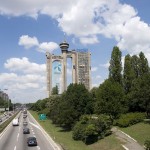 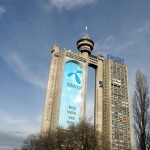 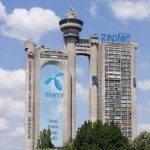 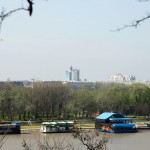 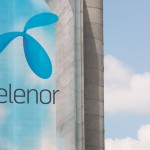 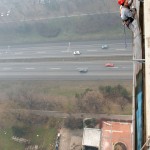 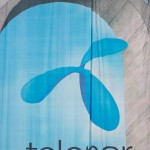 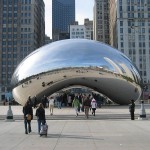 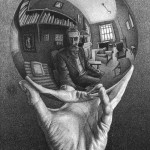 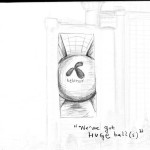 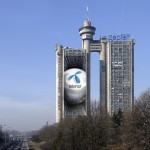 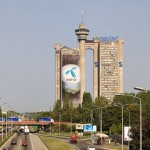 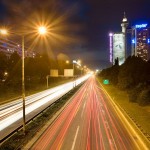 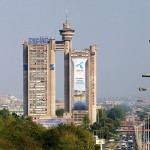